Years ago, I used to listen to two Brazilian podcasts that no longer exist that were basically radio shows in a podcast format.

Meaning: they would chose a band, or a producer, or a movement and play the songs, talking about it in between songs.

I'm not into podcasts in general, but those two I used to follow as they would come out and I listened to all episodes.

This week in KDE: so many bugfixes! Document viewer Okular gets tweaks, Kickoff and KRunner sync their searches, Plasma's rubberband selection gets a smooth fade out, and much more.

Honestly, the series has a lot of high points, but there was a lot of repetition.
And this ending? It's like they went a bit monty python "and now for something completely different!"

Hey! 👋 I'm an indie dev making a language practicing game that has been played in 40+ languages. I am now preparing to launch the iOS app 🎉 Who would like to test, bug hunt and give feedback before it goes public?

Don't let the TLD fool you, the admin is an enbyphobic truscum nonce and a right-libertarian to boot.

And no, you're not a transphobe for blocking it, like this twat's bio claims. Throw that gaslighty crap into an active volcano. 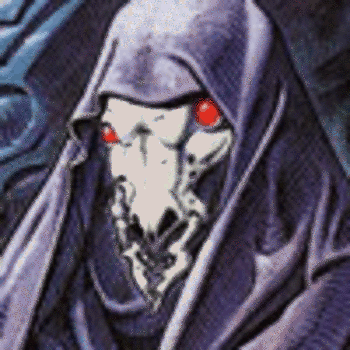 next time you need cheering up: 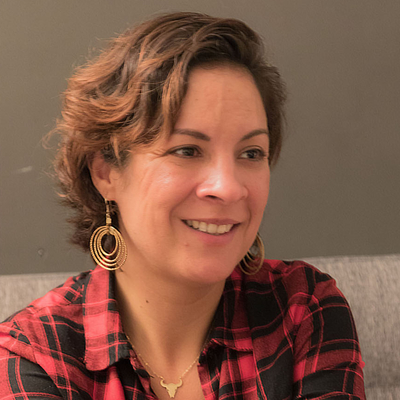 Animation of how fast planets spin and their respective axis angles.

Police attacks the main door shutters with buzz saws. A side door opens, to elderly men in masks appear and say "just use the door" (ultra-left in Japan are all old men).
Then they check the police's search warrant, and then, best of all, they take their temperature before letting them in. 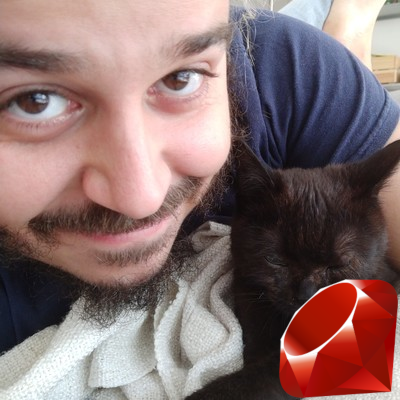 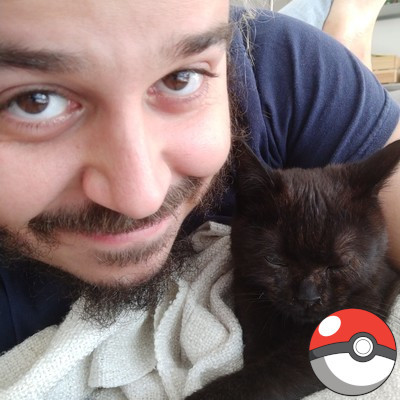 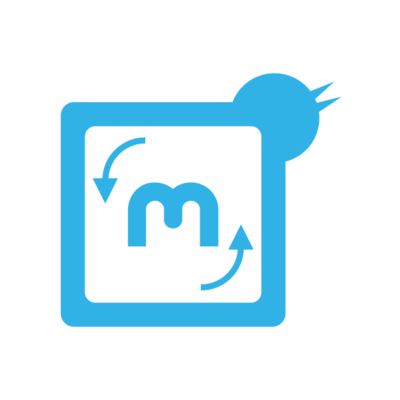 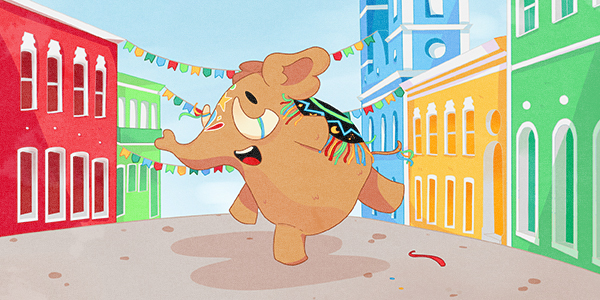